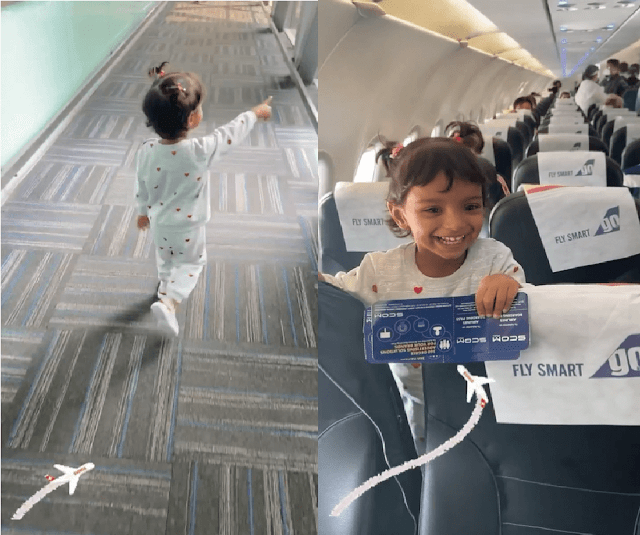 This cute daughter sat on the plane for the first time, saw her father as a pilot, watch the hearttouching video

Daughter’s first flight with pilot father, this cute video won the hearts of people on the internet, you too will be happy to see 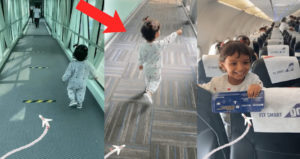 Social media platforms are such that even a small incident does not take long to go viral, every day many videos are going viral, many videos are funny and many videos are winning people’s hearts. One such video is currently winning the hearts of the people on the internet.

The video, which went viral on social media, is of a young daughter. Who is sitting on the seat of the flight. But in the meanwhile what he sees is the reason why he is not happy. People liked this reaction of the little girl very much and her video went viral as soon as she saw it. 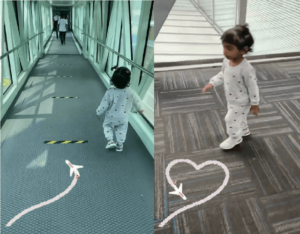 Inside the viral video it can be seen that one girl is sitting in the flight and the other passengers are boarding the flight. Only then does a person enter the pilot’s dress. The girl is happy to see him. The pilot who makes this girl happy is none other than the father of the girl. 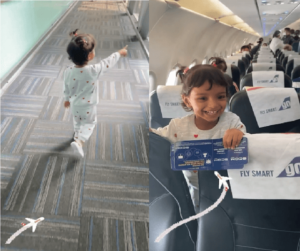 The caption of the video reads, “My first flight with Papa… flew him to Delhi. I am very excited. This has been my best flight ever .. Love you Papa .. ”The video is going viral on social media and has been viewed by millions so far.